More than a year ago, organized theft of the forest took place in the area of the forestry “Čemernica”. Last year, the police conducted an investigation in forest departments for months and confiscated business documents (the media had already reported on this at the end of last year, that is, at the beginning of this year), but the theft of the forest was not stopped.

According to the employees, a group of their colleagues, with the support of the company’s management, continued to ravage the forest in this area. As they claim, in some cases, only the method of theft has been changed.

At the end of last year, the internal control from the headquarters of the “Šume Republike Srpske” determined the lack of forest wood assortments of about 500 cubic meters in section 171/1, RJ “Cvrcka”. Acting on an anonymous report, the internal control established a difference between the shipped wood mass and the received, that is, entered in the survey books.

Logs shipped before they are received

In order to clarify the theft process, it is important to point out that, after the tree is cut down, the obtained assortments, which are sorted by classes, are measured. The survey is performed by forestry technicians (managers, receivers, etc.). Thus, for example, if the loggers cut 100 cubic meters during the day, the authorized persons reduce the stated wood mass during the measurement, mainly on the log diameter and enter 90 cubic meters in the appropriate records (survey books). The difference of 10 cubic meters is sold “on the black market”, in agreement with the shipper, who ships the assortments from the warehouse. The difference between the received and shipped wood mass ranges from 10% to 15%, which in only one department is about 500 cubic meters, the highest quality ŠDS.

In the report of the internal control service from 24.9.2021, among other things, irregularities were identified and described. 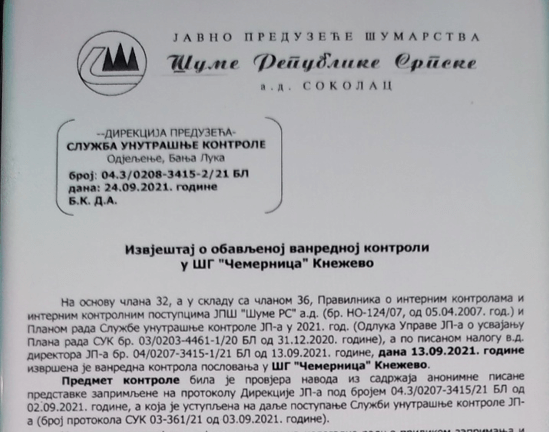 Considering that no one has been called to account for the aforementioned theft, it has continued this year as well. According to the information in the possession of the Infoveza portal, in the same work unit “Cvrcka”, they are stealing the highest quality coniferous forests in this area in the same way.

As we exclusively find out, the workers analyzed a few hundred logs (mostly first class) and found a difference of about 12% between the received and shipped wood mass, which was stolen by those to whom it was entrusted for management. The analysis of logs was performed in section number 2. RJ. “Cvrcka”, where the works were performed from February to May this year.

Considering that the mentioned theft lasts for a longer period of time, that a larger wood mass has been stolen so far, and that the perpetrators of the theft have not been called even to disciplinary responsibility, there is no doubt that the theft was organized by the company’s management.

The workers of the “Čemernica” company point out that the main responsibility in the whole case falls on the management of the public company.

“Čemernica” made a loss of 520,000 KM last year, and during this year, the trend of negative business continued. Due to the stated situation, the salaries of workers have not been increased, although at the level of the PE “ŠUME REPUBLIKE SRPSKE”, the basis for calculating salaries has been increased by 20 KM. All this causes anger and dissatisfaction among the workers, who, as we have learned unofficially, have recently been divided into two unions at the initiative of the director.

We remind you that earlier this year, the acting director of this farm, Njegoš Radić, dismissed suspicions about forest thieves.

“I responsibly claim that there is no pressure on workers, on the contrary, workers receive all gross salaries regularly and also perform their regular work tasks”, said Radić, adding that allegations of forest theft were incorrect, and he expected an investigation to prove it.

Former mayor of Kneževo Milan Komljenović points out for Infoveza that “Čemernica” used to be a notion of good business, and that today the company is in bad shape.

“It was one of the best farms and what has been happening lately is a general theft. It is enough to compare the period from a few years ago and the current period “, said Komljenović and added that the director who, as he says, managed the company as a family, was fired earlier. 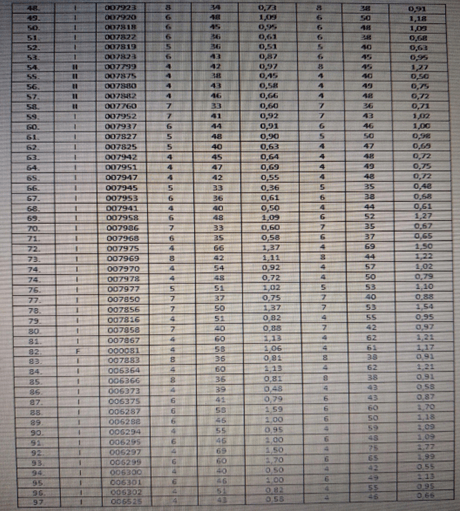 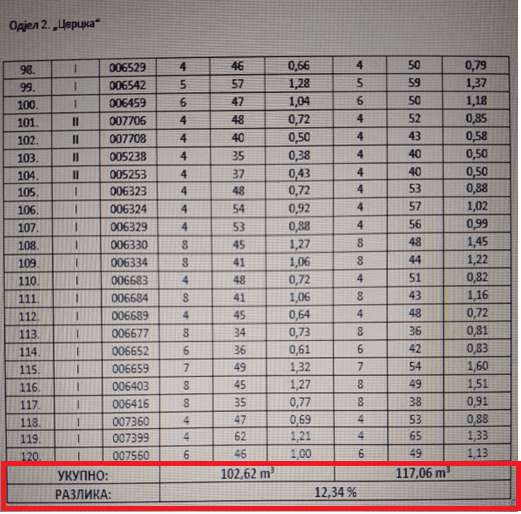 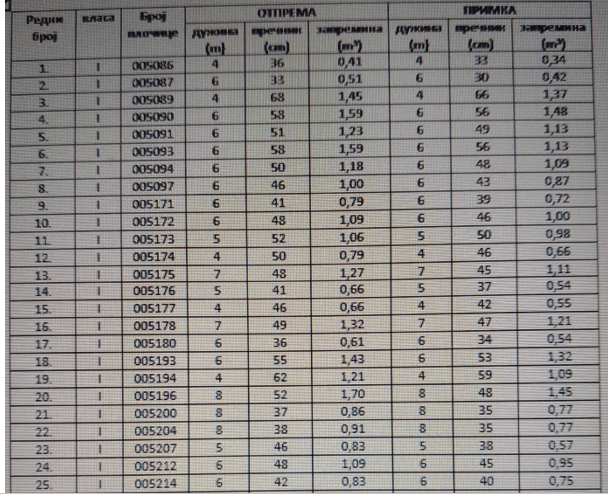 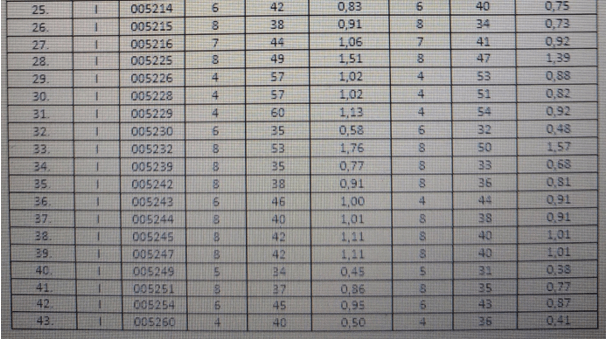 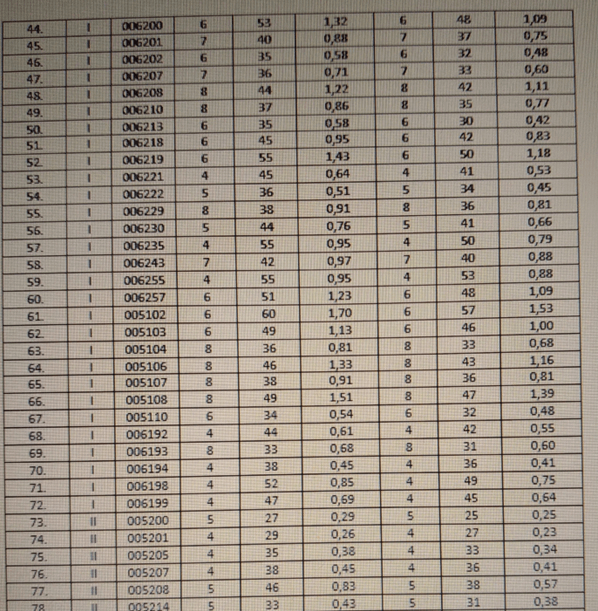 Explanation of tables and description of the theft process

All tables refer to the same department, no. 2 RJ “Cvrcka”

Before performing the works of felling and export, the remittance of trees for felling is done, and a construction project is made in which, among other things, the exact wood mass is determined. Understandable deviations from a given mass, which can be explained, are about 1%.

If the cutters cut 100 cubic meters during the day, they officially receive 10-15% less

They do not steal the complete log, but the stated mass from each log, so that each log is properly marked, has a hammer, identification number (plate number) and each is recorded in the survey book

Receiving assortments, receipts, recording them is like entering goods in the store and they borrow with a smaller amount

Shipping is done according to the actual quantity, it is accurate, because the customer will advertise otherwise

The wood they stole is sold illegally, mostly to the same customers, local, on which they do not pay VAT (in translation, a few logs that are not registered in the delivery note)

In the end, there is a difference between the allocated and the realized mass and they try to cover it up by sending from the next, new department on behalf of the previous department to reduce the difference to a reasonable extent

This cannot be done if the manager RJa, who is financially responsible, is not informed, and the work of all managers is controlled by the technical director and the report is submitted to the director.