Rector of the University of Mostar prof. Dr Zoran Tomić gave Promark Ante Vidačka 4,298,631 KM worth of work on the renovation of the building in Rodoč, in which the floor was occupied by the director of Elektroprivreda Marinko Gilja. Thus, all the money is always circulating between the same companies and individuals closely associated with HDZ BIH. Tomić chose Vidačka as the contractor at the end of October last year, while Hering was also found to have made an administrative mistake, which does not indicate “main account” in the confirmation that their accounts were not blocked, and if it were not for this, something else would have come up.

HERING There is no sense in commenting further

“Since the only remaining bid of the bidders “Consortium: Promark Ltd. Projekta Ltd. and Alfa Therm Ltd.” was evaluated as the most favourable in the evaluation procedure, the rector did not find any reasons, irregularities or omissions in the work of the Commission, which would possibly be the basis for non-acceptance recommended by the Public Procurement Commission”, it is said, among other things, in the decision on the selection of the most favourable bidder signed by Rector Zoran Tomić. When asked for a comment after the Post Office building, the building in Rodoč from Hering was assigned to Promark, they replied that they no longer see any sense in commenting on it since the same thing is constantly repeated. 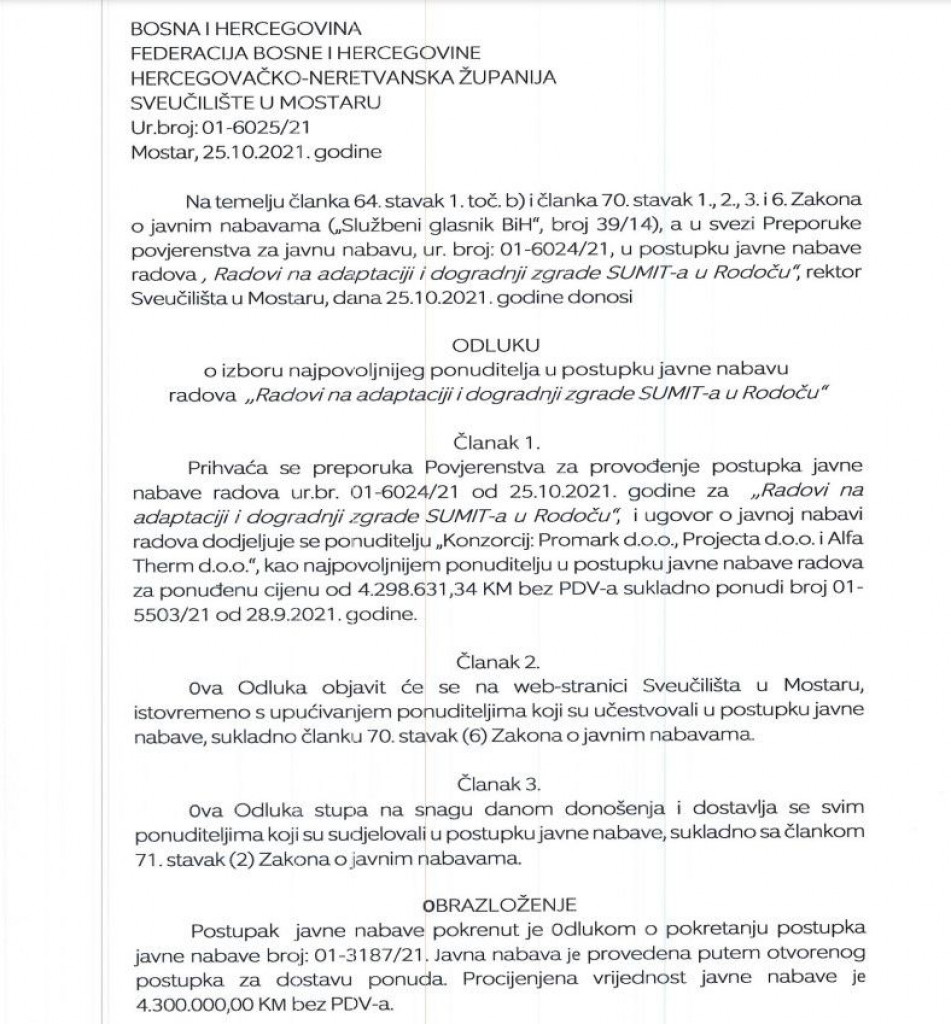 The same rector announced the sale of floors in a dilapidated building in Rodoč, with a starting price of 1.2 million KM, and an advance price for participants of 120 thousand KM. As customers, but also journalists, we wanted to tour the premises and on several occasions contacted the Rectorate. We were not allowed. It soon became known that the floor was bought by Elektroprivreda HZ HB, that is, Marinko Gilja. At first, Elektroprivreda did not want to confirm this, but in the end, they clearly said that the buyers of the floor were in a dilapidated building, which they did not need, but the rector needed money.

“Regarding your text titled “See the condition of the premises that Elektroprivreda HZ HB buys for at least 2000 KM per square meter”, with the goal of truly informing the public, I would like to inform you that the price refers to a renovated and fully furnished residential building, confirmed to our portal the spokesperson of the EP HZ HB Marija Buntić, confirming that they paid the rector 2,000 KM for ruins, and they will wait for the renovation.
Everything took place in June last year, which means that the EP was in no hurry for this floor, which it does not use, just like the hall in Rodoč, which Ante Vidačak sold to Stanići, and then Stanići to Gilja. 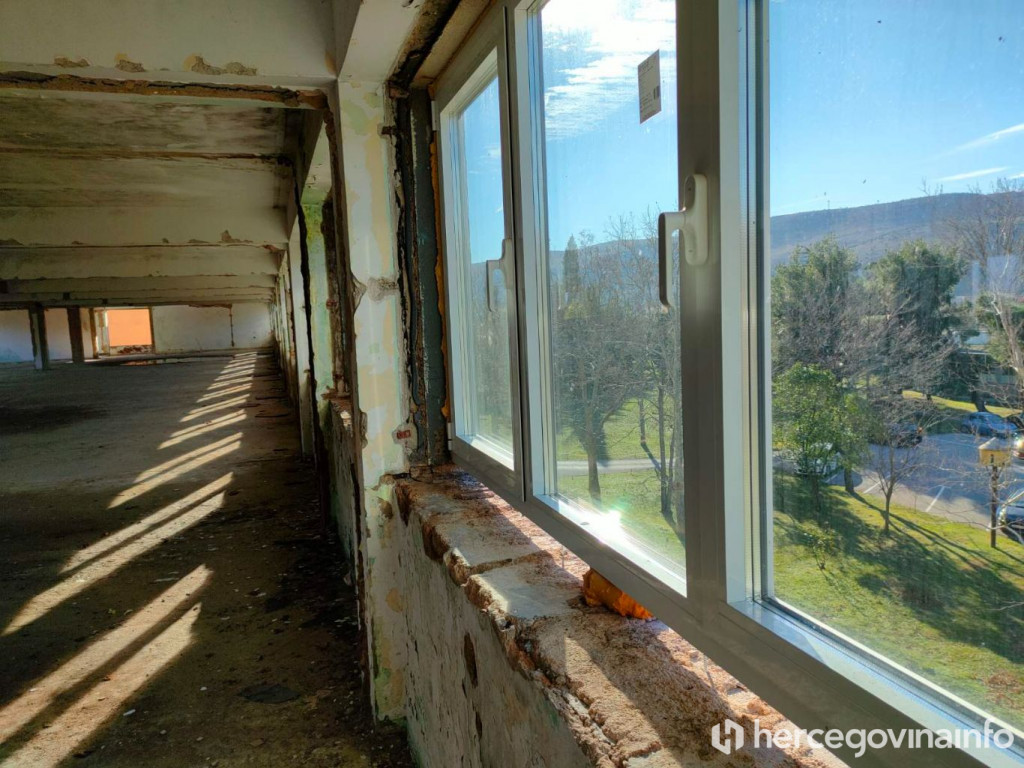 However, it is clear that everything has been planned for a long time, since the plan to build the SUMIT centre building in Rodoč was recently presented, which will be the centre of the process of digitalization of primary and secondary schools in the Croatian language.
“Digitization of primary and secondary schools in counties that implement the curriculum in the Croatian language will be carried out through the University of Mostar (SUM), that is, the University Center for Information Technology.

This is the conclusion of a meeting between SUM representatives, Rector Zoran Tomić and SUMIT Center leader Tomislav Volarić, with the President of the Croatian National Assembly and Speaker of the House of Peoples of the BiH Parliamentary Assembly Dragan Čović, the SUM Public Relations Office said.

Let there be work for Promark

Promark, on the other hand, does not have to fight for a job in Herzegovina. They come to him on their own. As the majority owner of Sokol Aviation, they sold out Sokol’s halls, and HDZ’s directors of public companies imposed themselves as buyers. Of course not by accident.

As we previously wrote, the Indirect Taxation Authority of Mira Džakula is located in the Sokol area, and Gilja, as well as Matan Žarić and Elektroprijenos, who will build a new office building near the roundabout in Rodoč, also bought from Sokol Aviation indirectly. When there is no sale of land, then Promark is awarded jobs worth millions.

It should also be reminded that the University received the property in Rodoč. 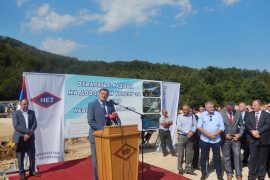 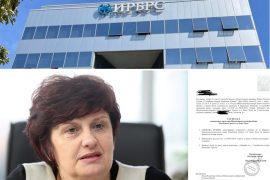 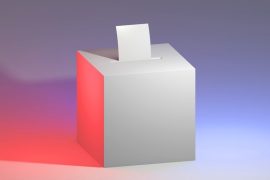